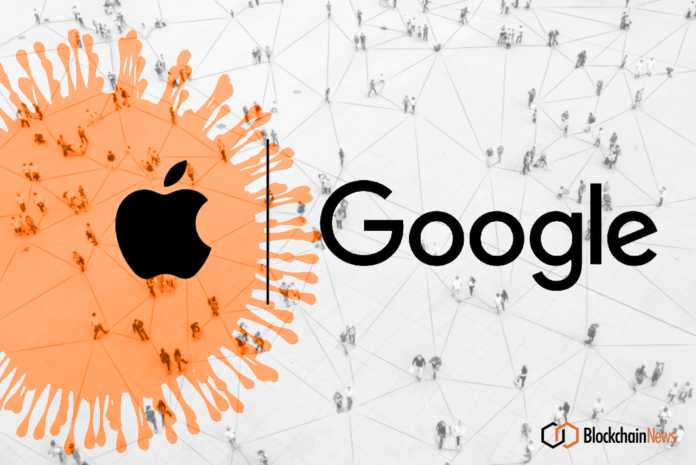 The Apple and Google’s contact and tracing and coronavirus notification tool, announced recently, has opened up APIs for their Exposure Notifications (EN) technology that will enable apps created by public health agencies to work more accurately, reliably and effectively across both Android phones and iPhones.

In a joint statement Apple and Google stated:

“One of the most effective techniques that public health officials have used during outbreaks is called contact tracing. Through this approach, public health officials contact, test, treat and advise people who may have been exposed to an affected person. One new element of contact tracing is Exposure Notifications: using privacy-preserving digital technology to tell someone they may have been exposed to the virus. Exposure Notification has the specific goal of rapid notification, which is especially important to slowing the spread of the disease with a virus that can be spread asymptomatically.”

“To help, Apple and Google cooperated to build Exposure Notifications technology that will enable apps created by public health agencies to work more accurately, reliably and effectively across both Android phones and iPhones. Over the last several weeks, our two companies have worked together, reaching out to public health officials, scientists, privacy groups and government leaders all over the world to get their input and guidance.”

The EN technology is available to public health agencies on both iOS and Android and mentioned they are not building any applications, but are providing APIs to make existing apps work better.

“User adoption is key to success and we believe that these strong privacy protections are also the best way to encourage use of these apps.  Today, this technology is in the hands of public health agencies across the world who will take the lead and we will continue to support their efforts.”

However, last month the European Union told Apple and Google to remove contact tracing apps that violate users’ privacy from their respective app stores as detailed in a report from 9-5 Mac.

The Apps, which are not compulsory, are due to come out on April 28. However, the Legislators in Brussels have already published detailed guidance for the Member States on how to best use cryptography when building contract-tracing applications to help battle the current COVID-19 lockdown restrictions and it’s not clear if Google and Apple are totally compliant yet.

But some countries in the EU are calling for Apple and Google to bypass new privacy legislation to make it more effective.

Germany is,  however,  at odds with the project as they have their own app technology in place based on the Pan-European Privacy-Preserving Proximity Tracing (PEPP-PT) consortium and an app built by one of its members, the Fraunhofer Heinrich Hertz Institute. Reuters is now reporting that Apple is refusing the EU apps to monitor Bluetooth while running in the background.

Apple and Google are using Bluetooth low energy to reduce the tackle the spread of the virus by building a new layer into their existing operating systems. It’s an opt-in system that will appear on iPhones running iOS 13 and Android handsets running Android 6.0 and above from mid-May, which will use Bluetooth low energy to work out when two phones (and therefore phone owners) are in close proximity to each other.

Android and Apple operating systems will ping users if they want to participate in contact tracing and users will also need to download a regional application. The apps will trace anonymous Bluetooth identifiers and have the ability to alert users if a COVID-19 positive case is close by. Both Apple and Google App stores will only allow government organisations to use the contact tracing APIs, enforcing that there will only be one app from the appropriate regional government health organization. Users will not be able to report themselves as positive without some kind of medical verification in order to stop trolls.